What we made this week

A hand-held bio-material extruder, that is still very much a work in progress! 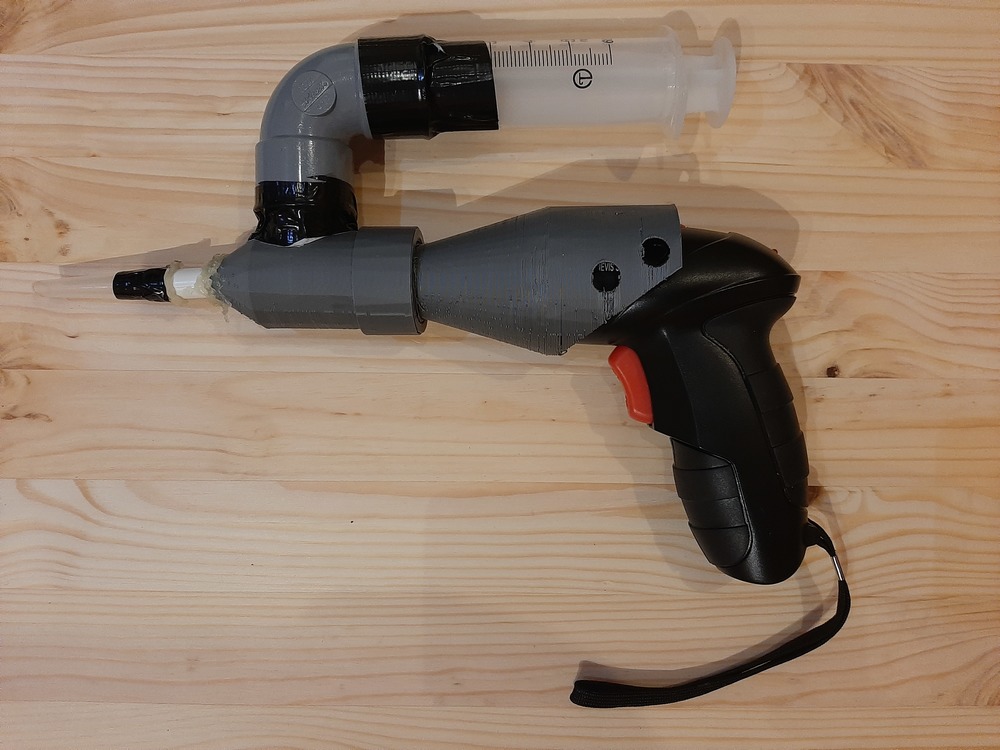 How did we get there?

This week's lecture, the duo Mar Canet & Varvara Guljajeva explained how they hacked knitting machines for their projects, and showed us other works hacking different types of machines. It was very interesting to discover all these projects, and opened a whole new area of ideas to think about! 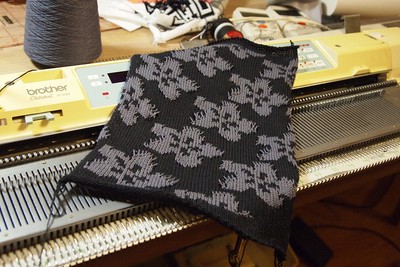 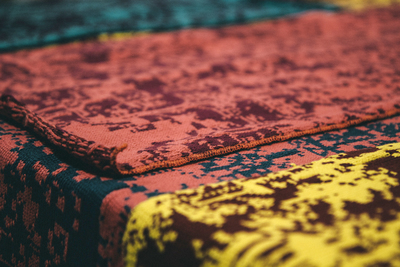 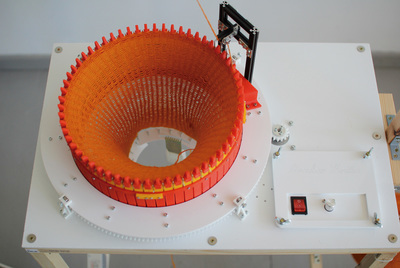 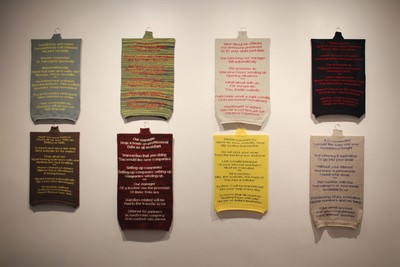 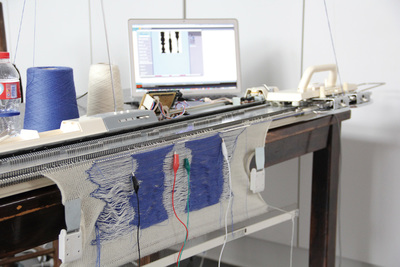 🧶
We actually have a hacked knitting machine at Le Textile Lab, hacked by Pauline! It is a Brother KH-950i, on which she added an Arduino and an AYAB board. You can read more about it on her Fabricademy page. 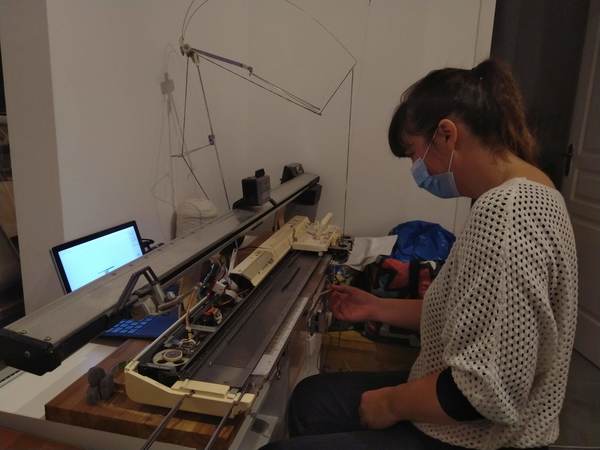 Some more projects with knitting machines, these are more poetic: the Rocking knit by ECAL lowtech factory, the wind knitting factory and the cyclo knitter. 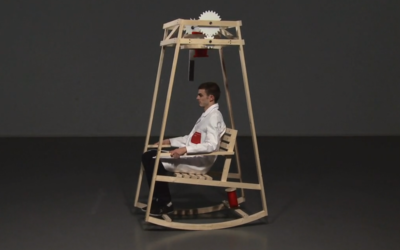 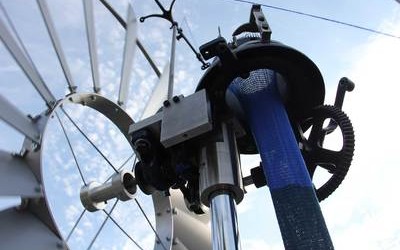 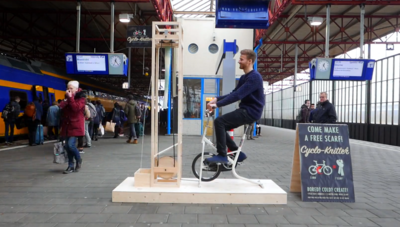 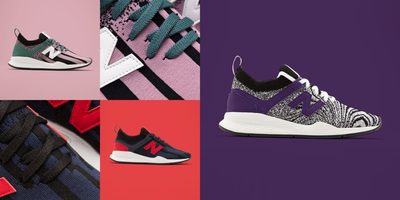 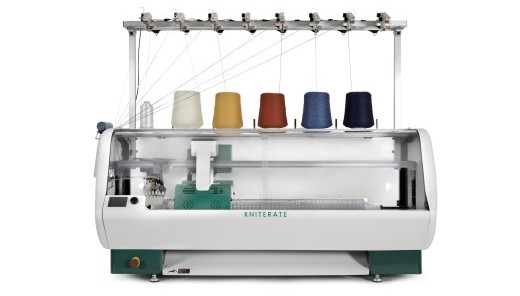 The following projects involve weaving machines: creating them or hacking them! An open-source mini-loom on Instructables, a desktop jacquard loom called DOTI by Pamela Liou, and the multiweave project by Railreed, to create 3D structures with yarn. 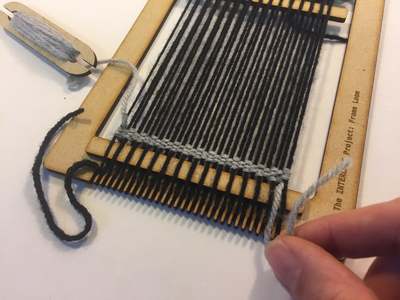 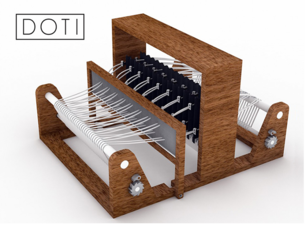 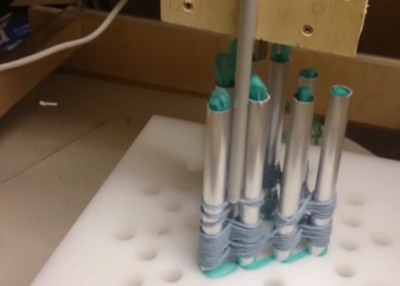 A tufting robot, a braiding machine, a digital wax printer... 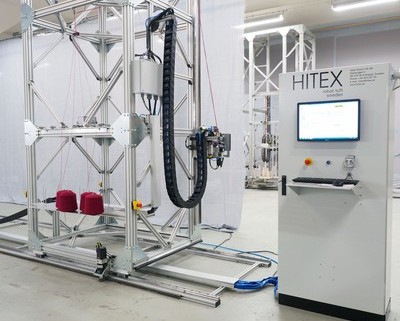 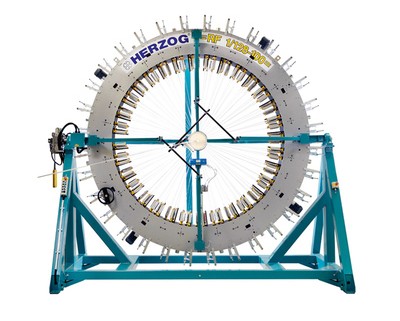 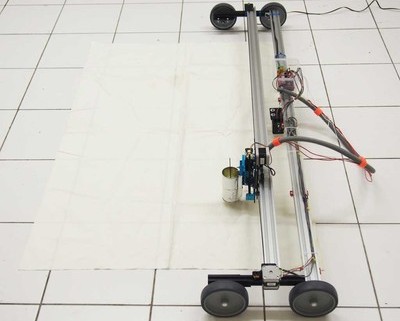 Some other projects and companies are creating machines and processes to recycle material (fabric or plastic) to create other objects. For example Precious Plastic, which has open-source machines to shred plastics and build objects with it, or Fab-Brick, a company which creates bricks out of recycled textiles. The third one on the right is a project by the design agency Hors-studio, a wallpaper made of crushed neoprene surf suits. 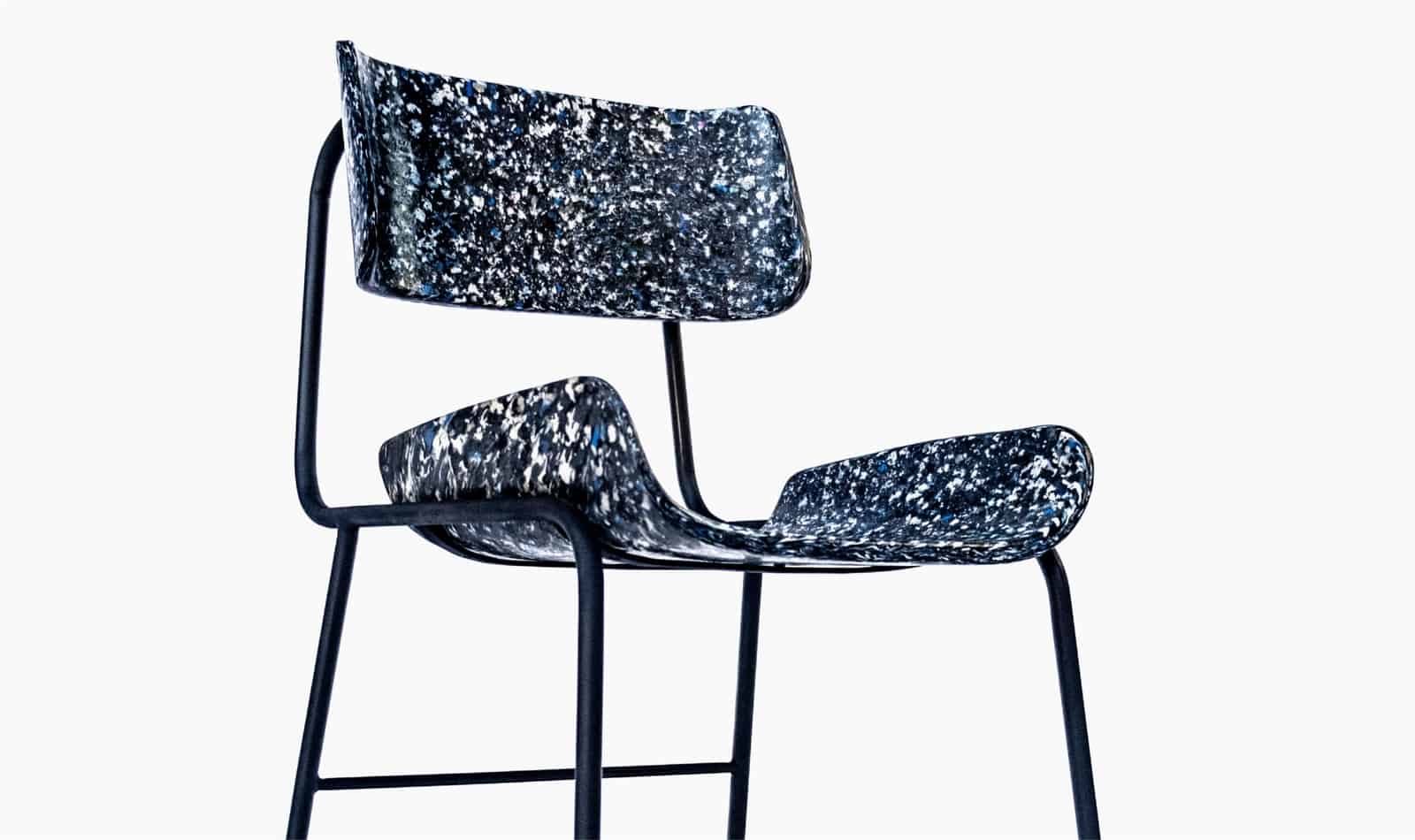 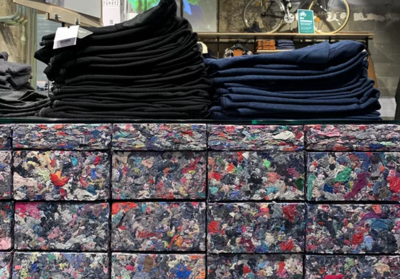 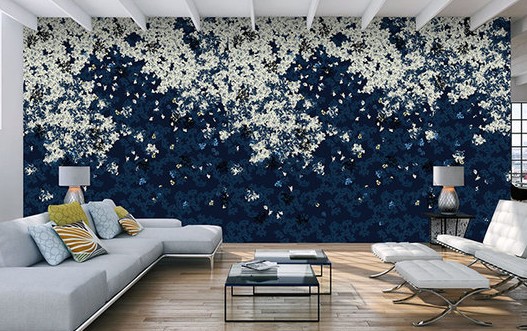 Our assignment this week is to play with machines! We have different possibilities:

🔫
Here at Le Textile Lab in Lyon, we decided to construct a "bio-gun", to extrude biomaterial, and then try to add it as a new toolhead to the machine Pauline created for her Fabricademy project last year.

Last year, for her final project, Pauline created a machine that draws generated patterns on textile, with gelified iron liquor. The textile can then be dyed, giving the drawn parts a different colour than the rest of the fabric. It is inspired by the digital wax printer of Eugenia Morpurgo.

The machine has 3 different axis:

Pauline's machine, and the ballpoint toolhead

The current toolhead works like a ballpoint pen: when pressed against the fabric, the ball goes up, letting the iron gel run out.

We decided that before designing a new toolhead for the machine, we should try to create a hand-held extruder, that we would later adapt for the machine. We found this biogun documentation, which seemed like a good start. 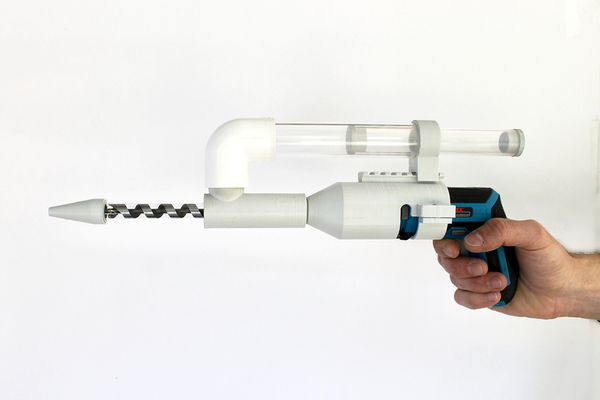 We read the whole documentation, watched the assembly videos with great care, and then realised his 3D pieces were not available to download... Well, we had similar drill, and a bunch of tubes, so we started taping everything together, in order to test it. 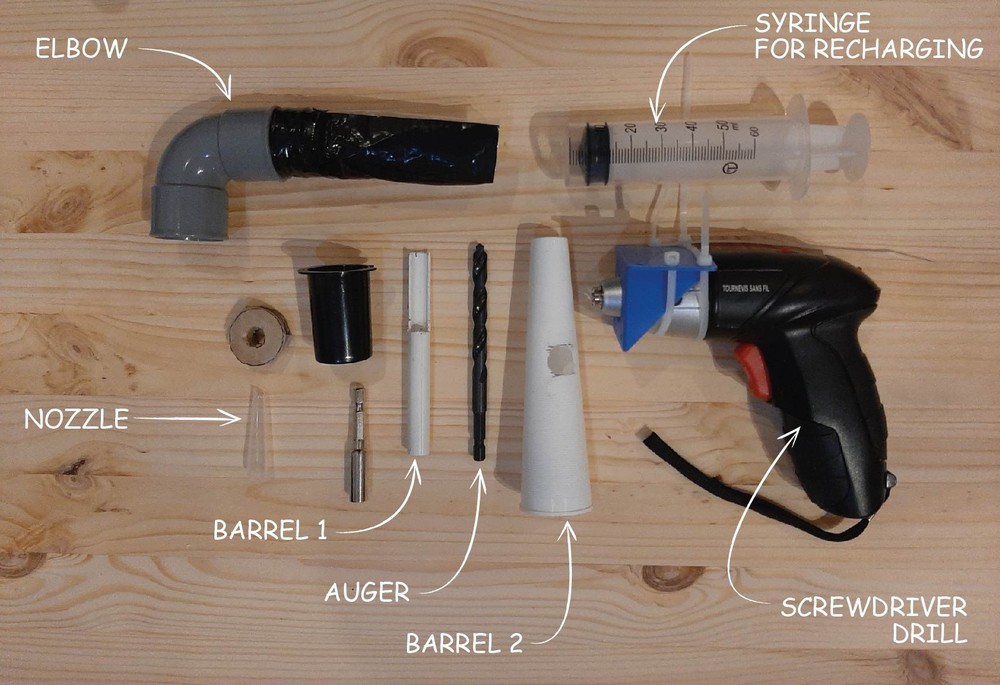 All the pieces we used to build our first version 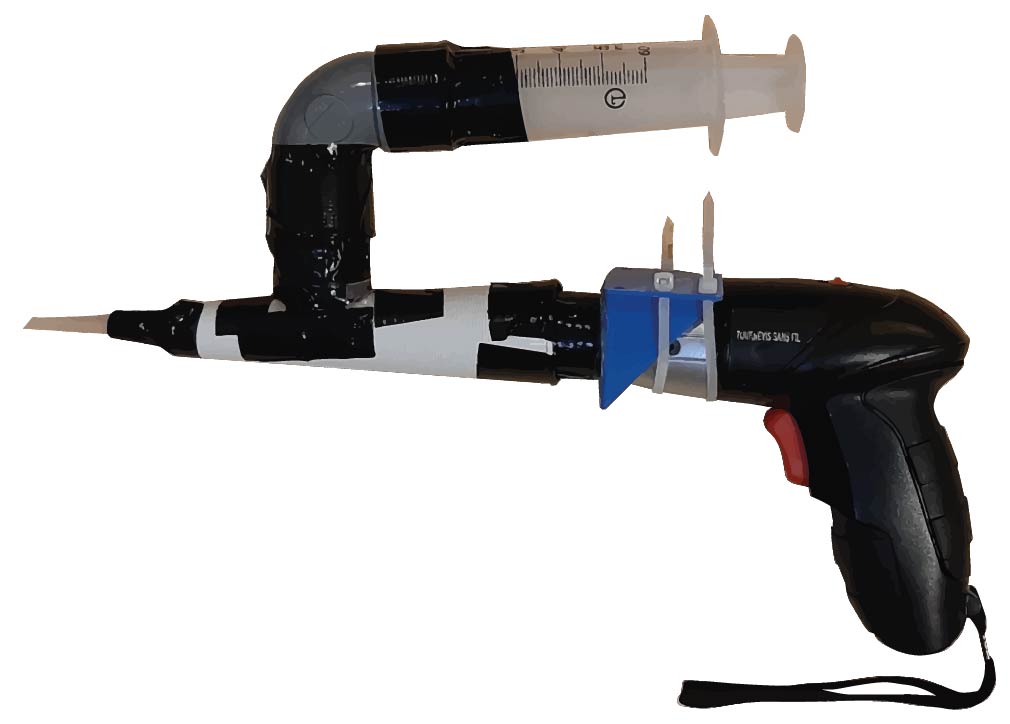 We tested this with a mix of clay and water, just to have some sort of paste texture.

This first version allowed us to identify several areas of weakness and possible improvements:

We had leaks in the upper receiver (in the elbow connection from the tank and the main axis). Our assembly was not strong enough, and the tape kept breaking.

This connection should be made in one piece, to avoid any possibility of leakage

In the end, no paste came out of the nozzle (considering the leaks and possibly a lack of pressure). However, after disassembly, we could see that the paste had reached the auger. 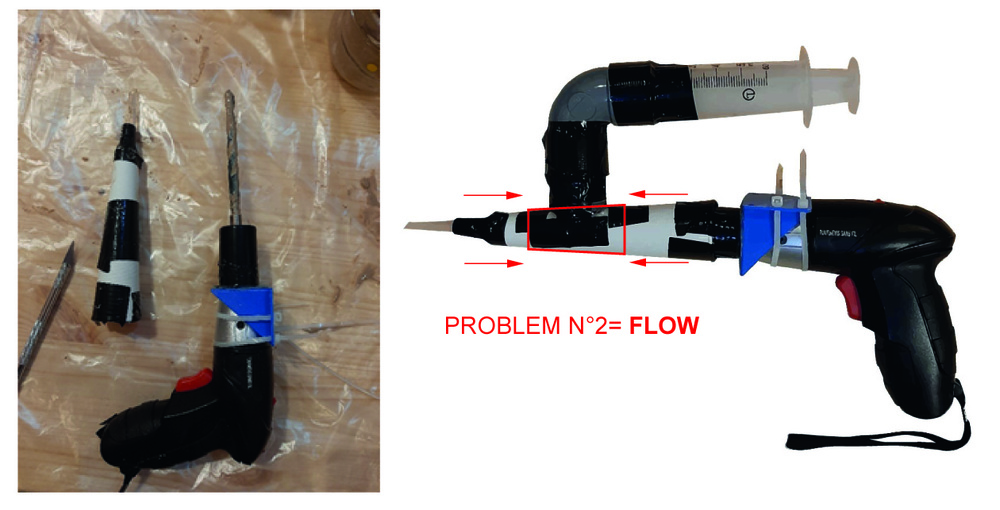 The cavity just before the wick (upper receiver), which receives the paste, must probably be reduced in size, so that the paste reaches the end of the extruder sooner.

The magazine needs to be better fixed to the gun, to avoid moving and weakening the assembly. We could bring a ring fixed on the top of the gun, as it is done for the Wikifactory's biogun.

The 3D pieces from our example were not available (and we would have had to tweak them anyway because our drill and tubes were not the exact same size), so we decided to design our own with Rino 3D. This was a bit ambitious considering our knowledge of Rhino, and the time we had, but this is going to be the first iteration of the processus, and it will enable us to go a step further in testing this hand-held bio-extruder (and learn more Rhino!).

We decided to keep some of the pieces we already had, and design only two main pieces for now: 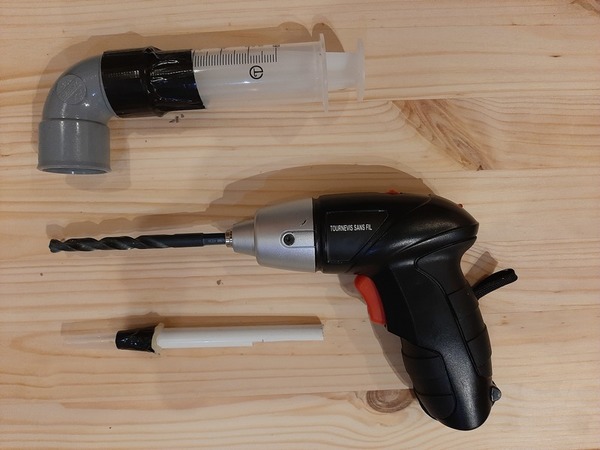 Things we are keeping 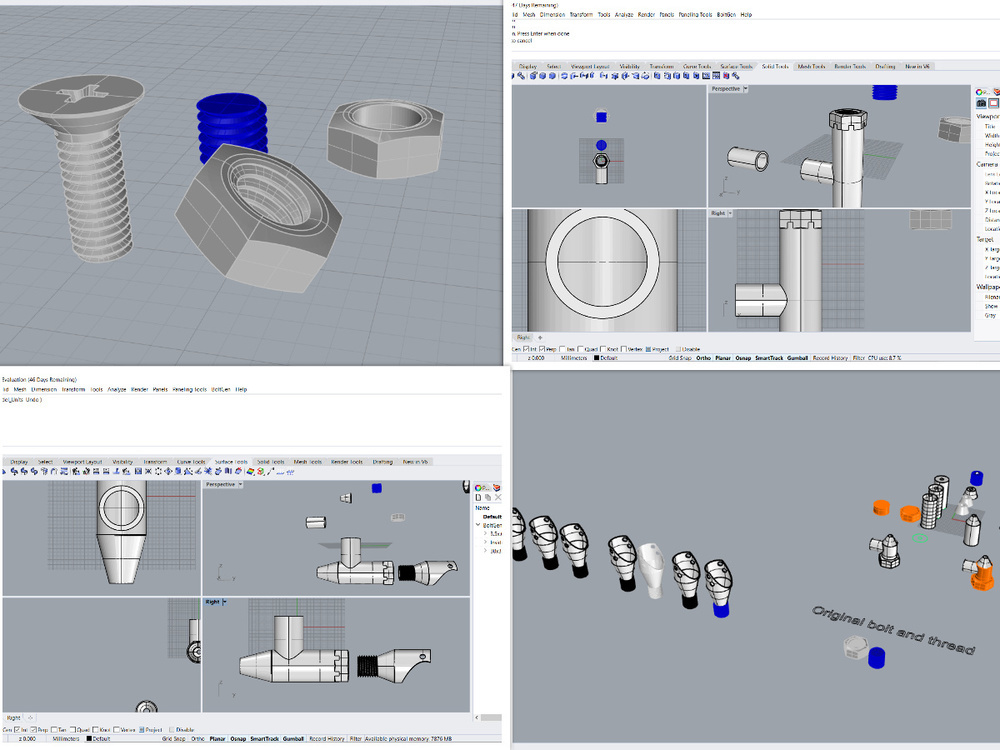 We had several iterations in Rhino, trying to measue our drill and material the best we could. In the end, here are the pieces we ended up with:

Drill bit tube for bio-gun extruder by dianewakim on Sketchfab

We set out to printing, on our ZMorph:

Our first iteration of pieces: a phantom in Voxelizer, and our second iteration, with good meshes

The whole printing process took 6 hours. One of the pieces was quite easy to clean afterwards:

The other one not so much... We had not realized there would be such a big support structure inside the pipes!

You can see it pretty well on these pictures, but at this point we realised the quality of our pieces was not great. They seemed quite fragile, and the thread and bolt were not very precise. We had definitely traded the quality of the meshes and printing for a faster print because we wanted to test this quicly...

We still tried to build it: 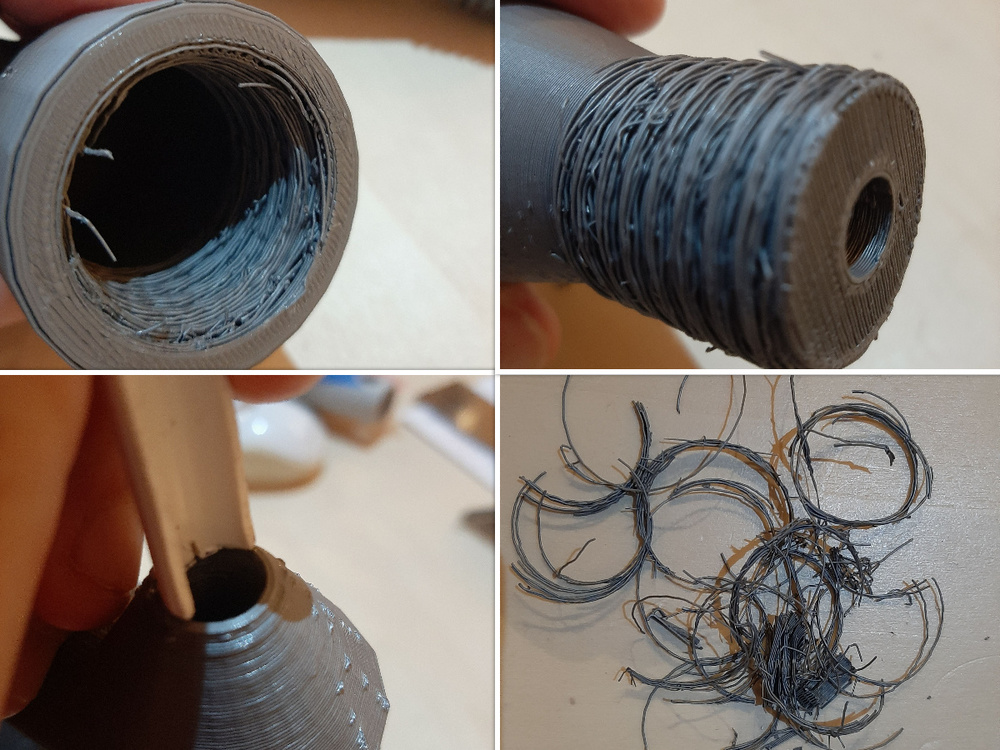 Some of the problems we tried fixing after printing: the thread and bolt, the nozzle diameter

Assembling again, and filling with clay

We tested it again with clay. This times, the paste almost reached the end of the nozzle, but we still had some problems: 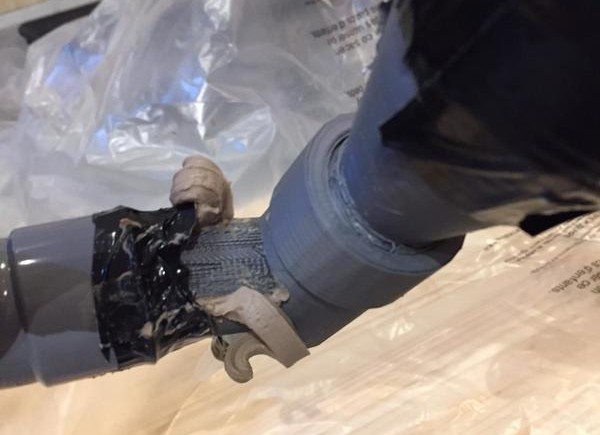 Our broken piece, with clay coming out of everywhere

Even with these problems, we are still a bit further along than where we started. Our next steps will have to include the printing of sturdier pieces. Even if they are not great, I think it's good that we printed these pieces: 3D printing is still very new to us, and it enabled us to understand what really happens when you print, and the settings to watch out for.

Moreover, we still have unresolved questions at this point:

Once we have a hand-held tool that works, we can use it as a base to create the toolhead for Pauline's machine.

A Rhino 3D tutorials playlist to learn the basics, that I will continue updating in the future: Rhino videos

For stitching and knitting digitization:

We did not use any of these this week, but I would like to explore them in the future, with knitting or embroidery machines.